An unofficial website devoted to actor and musician Jeremy Renner 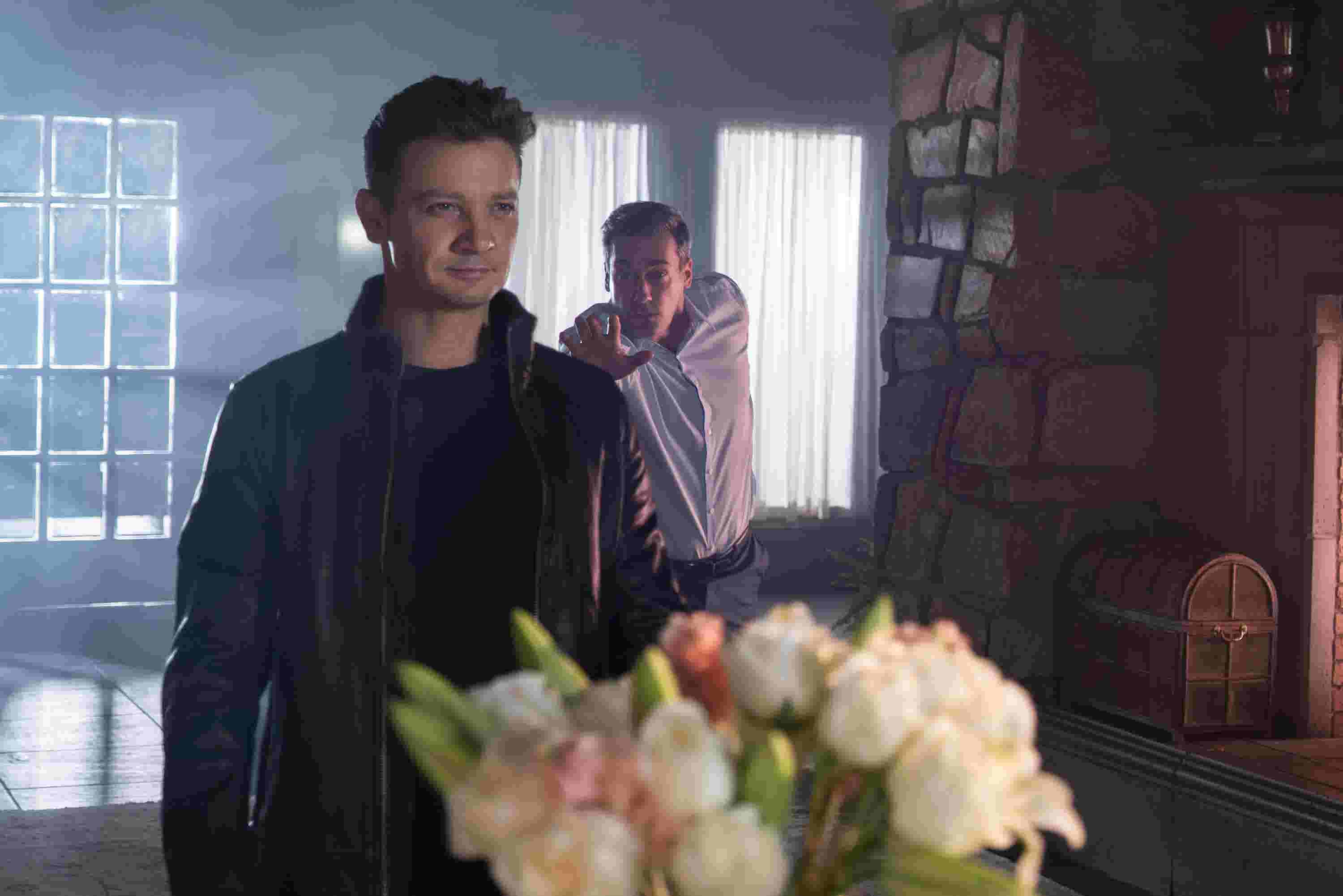 You wouldn’t know it by Jeremy Renner’s plethora of big-budget movie vehicles, but the role of cinematic man of action came about organically rather than consciously.

“I had an ability as an athlete to perform stunts and do that type of stuff,” yet it was important to “still always have a great character,” says Renner, 47. The veteran of two Mission: Impossible films with Tom Cruise (Ghost Protocol and Rogue Nation), The Bourne Legacy and Marvel’s Avengers movies leans into more physical comedy with his newest project, Tag (in theaters Friday). “I didn’t want to just do an action movie to do action. And then it became a thing because these are big, giant movies, so it kind of breeds itself.”

Renner’s Marvel work kept him too busy to do this summer’s Mission: Impossible — Fallout; the actor wields his wicked bow and arrow again as Hawkeye in next year’s Avengers 4 (out May 3, 2019). But before that, fans can see him in Tag as Jerry Pierce, part of a group of friends (played by Jon Hamm, Ed Helms, Jake Johnson and Hannibal Buress) who've playing the same game of tag every May for three decades. (He also broke both arms after falling 20 feet from a large stack of chairs in a church scene where Jerry evades a coffee splash and tosses doughnuts like ninja stars.)

Question: Jerry’s an interesting character: He isn’t as close as the other Tag friends because he’s so good, he’s never been tagged.

Jeremy Renner: I love the idea of this guy just being uber-competitive and great at it, whether he’s more headstrong or athletic or whatever the heck it is. The irony is he distances himself from the gang, and the whole point of the game is to get together and love on each other. It became much more of a poignant thing. 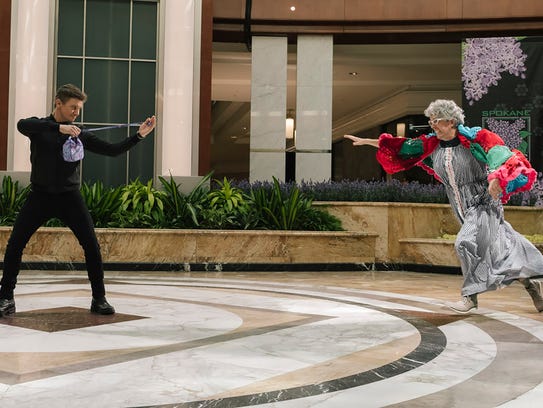 Q: When you see the Tag scene where you break your arms, do you wince?

Renner: After production, they said, “Hey, do you want to actually see the fall?” And I’m like, "Uh, no. I’m good.” I have that attitude of you fall down seven times and you stand up eight. I don’t know about 20 feet seven times (laughs). It was just one time I had to do that.

Q: A lot of fans were very worried about Hawkeye after he was missing from the Infinity War marketing and then when he wasn't in the movie. Was it cool for you to see how many wondered if he was OK?

Renner: It’s a nice feeling, I suppose. I think the Russo brothers (Anthony and Joe, who directed) got way too many death threats. I’m like, “Wow, dude, that’s intense. I’m sorry!”

Q: You recently inked a permanent connection with fellow Marvel stars Robert Downey Jr., Chris Evans, Scarlett Johansson and Chris Hemsworth by getting matching tattoos with a tweaked version of the Avengers logo.

Renner: Some of the work can be tedious and the stunts are great, but the best part of that whole experience with the Marvel/Avengers world was the people involved in it. It’s an amazing feeling to walk away from a job and have this many friendships.

Q: Anything you can say about Avengers 4?

Renner: Everybody’s got to bite their tongue. But if you like Infinity War, there’s some stuff to come. What I do know is it’s going to be awesome. 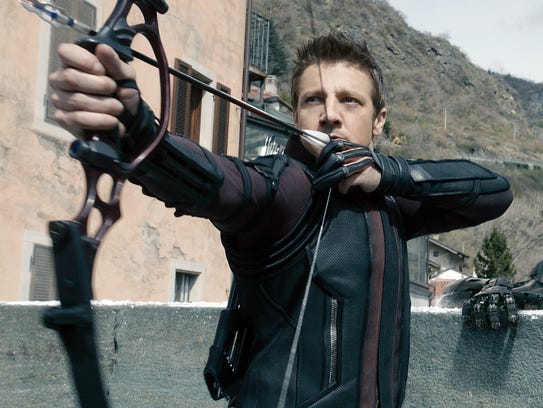